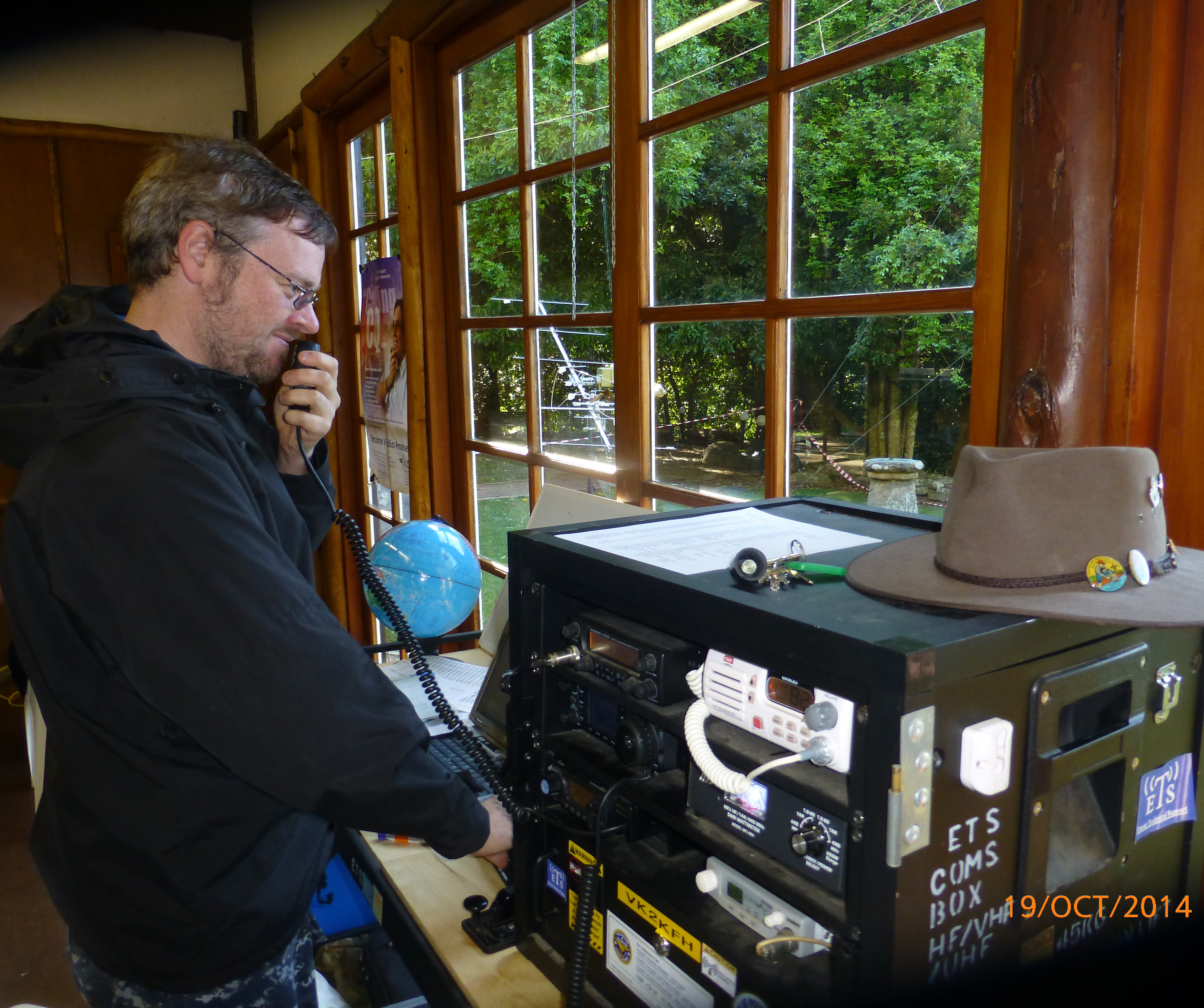 in 2005 Karl Humphreys was appointed as Activity leader in the Greater Western Sydney region radio science and technology team, of which he is still an active member to this day

Below are the Region JOTA-JOTI Coordinators for NSW: